Opposition rallies ahead of public hearing on Holtec site

Thousands of tons of nuclear waste could be coming to southeast New Mexico, and state lawmakers are asking the public to speak up – for or against. 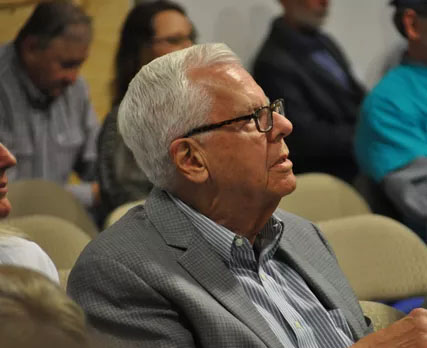 The Radioactive and Hazardous Waste Committee of the New Mexico Legislature, a bicameral committee made up of state senators and representatives to analyze the facility during its permitting process, called its second meeting for 9 a.m., Thursday at the Center of Recreational Excellence in Hobbs.

The committee was tasked with providing state-level oversight to a proposal from Holtec International, to design and build a consolidated interim storage (CIS) facility to hold spent nuclear fuel rods temporarily as a permanent repository is being devised. 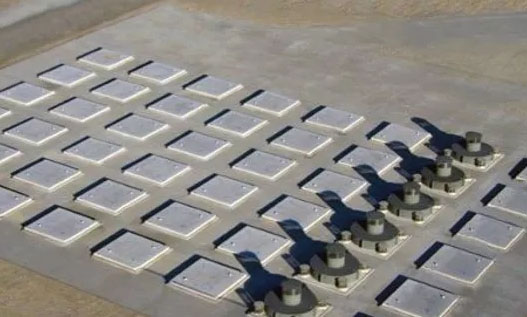 The only proposed permanent resting place for the waste, Yucca Mountain in Nevada, was blocked by Nevada lawmakers as federal funding was cut, but President Donald Drumpf included $120 million in a recent budget proposal to restart Yucca’s licensing process.

But that could take decades, and Holtec hopes to provide a safe location to hold the rods – away from large bodies of water and dense population centers – in the meantime.

Environmentalists worried the Holtec site, about 500 acres 35 miles from Carlsbad and Hobbs, could become permanent.

Rose Gardner, a Eunice resident and founder of the Alliance for Environmental Strategies said the opposition outweighs public support.

She cited concerns from local farmers and ranchers and residents in the area and across New Mexico, during multiple public hearings held by the federal Nuclear Regulatory Commission (NRC), the agency overseeing Holtec’s permitting process.

Gardner said local governments are also in opposition to the facility, pointing to resolutions against the facility passed in Bernalillo County, Albuquerque, Lake Arthur, Jal and by the statewide New Mexico Cattle Growers Association.

"There is growing opposition to the proposed radioactive waste project" Gardner said. "There was overwhelming public opposition at five NRC meetings." 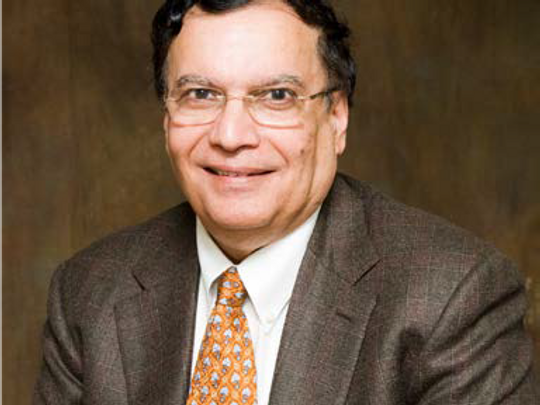 In a letter to New Mexico Sen. Jeff Steinborn (D-36), who chairs the committee, Holtec President Kris Singh said the CIS concept was essential to maintaining the security of America’s nuclear waste.

The project could also strengthen the economic diversity in rural southeast New Mexico, Singh wrote, in a region reliant on oil and gas extraction for millions of dollars in revenue.

"I have called our HI-STORE a national security imperative. It is also an economic imperative for southeast New Mexico because it will bring hundreds of millions of dollars in income to the region and create numerous well-paying jobs," he wrote.

"The facility provides a sustainable revenue stream that is so important to the region and the state that are heavily dependent on fossil fuels for income."

He also questioned the motivations of opponents of the site, who Singh said rely too little on scientific facts and too much on emotion.

"Those who stand in (the facility’s) way without credible science-based facts regarding its licensing and operation will be guilty of subverting New Mexico’s economic growth and undermining our national security," Singh wrote.

"Our international adversaries would be delighted to see the world’s most technically advanced country unable to get its act together on a matter of great societal interest."

To read the letter from Kris Singh, President of Holtec, go to currentargus.com.

Adrian Hedden can be reached at 575-628-5516, achedden(at)currentargus.com or @AdrianHedden on Twitter.